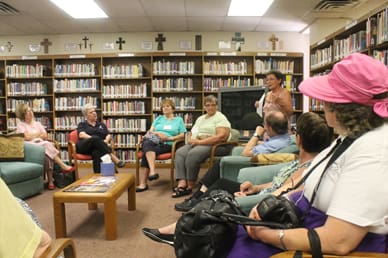 The Rodda Award is a book award named for lifetime CSLA member, Dot Rodda. This award recognizes a book that exhibits excellence in writing and has contributed significantly to congregational libraries through promotion of spiritual growth. The award is given to books for adults, young adults and children on a three-year rotational basis. 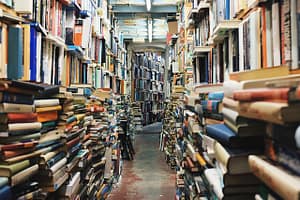 Wish by Barbara O’Connor has been chosen at the 2017 recipient of the Rodda Book Award for children’s literature. Here’s a brief synopsis of the book:

Eleven-year-old Charlie Reese has been making the same secret wish every day since fourth grade. She even has a list of all the ways there are to make the wish, such as cutting off the pointed end of a slice of pie and wishing on it as she takes the last bite. But when she is sent to the Blue Ridge Mountains of North Carolina to live with family she barely knows, it seems unlikely that her wish will ever come true. That is until she meets Wishbone, a skinny stray dog who captures her heart, and Howard, a neighbor boy who proves surprising in lots of ways. Suddenly Charlie is in serious danger of discovering that what she thought she wanted may not be what she needs at all.
From award-winning author Barbara O’Connor comes a middle-grade novel about a girl who, with the help of a true-blue friend, a big-hearted aunt and uncle, and the dog of her dreams, unexpectedly learns the true meaning of family in the least likely of places. will extenze work the first time i take it